Nadia is excited to be “Fringing” again after a couple of years absent! Nadia is a professional bilingual actress and voice over talent (yes, she voices for T.V. and radio commercials, books, animations, etc.). She is originally from Bogota, Colombia, where she received comprehensive acting training at the “Academia Charlot.” In addition, Nadia holds a BA in Theatre and Sociology from UCF, and received improv training at SAK Comedy Lab where she participated for several years as an improviser for SAK’s GenS and ImprovEspañol. Nadia’s experience also includes on-camera work, several roles in local plays and at theme parks, her role of spokesperson for Univision Orlando, and performing, directing, and writing for MicheLee Puppets. Nadia believes that art has a social responsibility and that art can be a powerful weapon against oppression; thus she incorporates visual and performing arts in her activist work and volunteers with local organizations teaching different art forms to underprivileged youth creating an understanding of art not only as a form of expression, but also as a tool for social change. 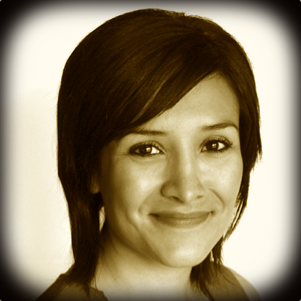