Megan Borkes is a local to Orlando, and is excited to be involved in Fringe for the second year in a row! Fringe-ers may have seen her last year as Meg in Lil' Women: A Rap Musical. Besides rapping to classic literature, Megan also is involved at SAK Comedy Lab, and has been performing at the local theme parks for almost 10 years. She is a graduate of Rollins College, with a BA in Theater Arts (emphasis on performance), and was a featured improviser in David Charles' Murder We Wrote: An Improvised Murder Mystery during her time at Rollins, along with being an active member of the Rollins Improv Players. Megan is coming back from a wonderful summer intensive at iO (formerly Improv Olympic) in Chicago, Il, where five weeks were spent learning from some of the greats of the improv community. 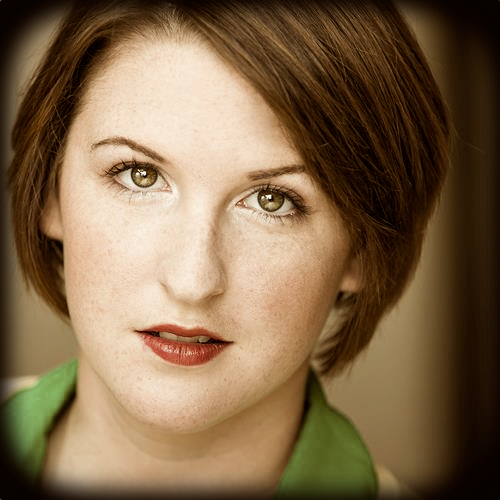