Christian Cheker is returning to the Orlando Fringe Festival stage! He performed in Beer! The Musical for the 2011 Fringe festival, and has been itching to do it again ever since. Christian is originally from a little country called Uruguay in South America, and has been living in the US since the mid 90s. Fun fact: He was a US Army Veteran two years before becoming a US citizen. He graduated from UCF with a BFA in Scenic Design, and currently works as the warehouse manager for Bungalow Scenic Studios in Orlando. Recently, Christian has been credited for devising two shows through improv. The first, Breakthrough: Breaking Down the Barriers, was a show devised in 2009 based around the LGBTQ suicides at the time. It was created to send a message to the community that they are not alone, and it does get better. The second, The Other F-word, was inspired by stories from girls and women about what feminism means today and the struggles that women face daily. The hope was to shed light on matters rarely discussed.

"I want to be your Hannay tonight." 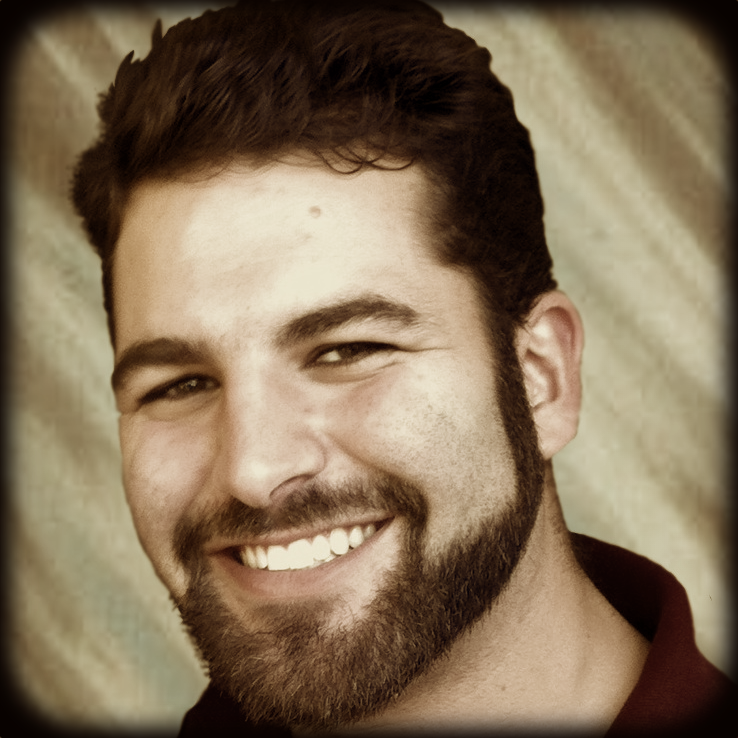